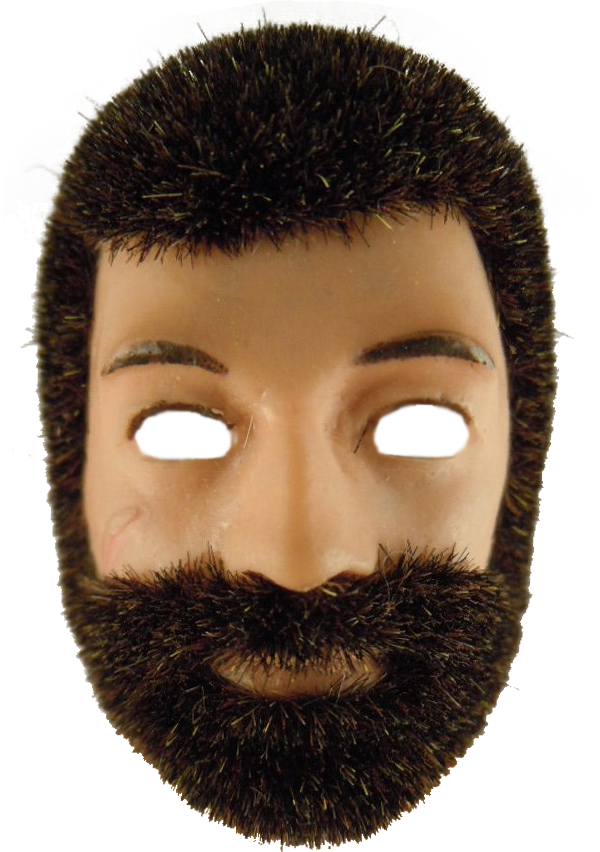 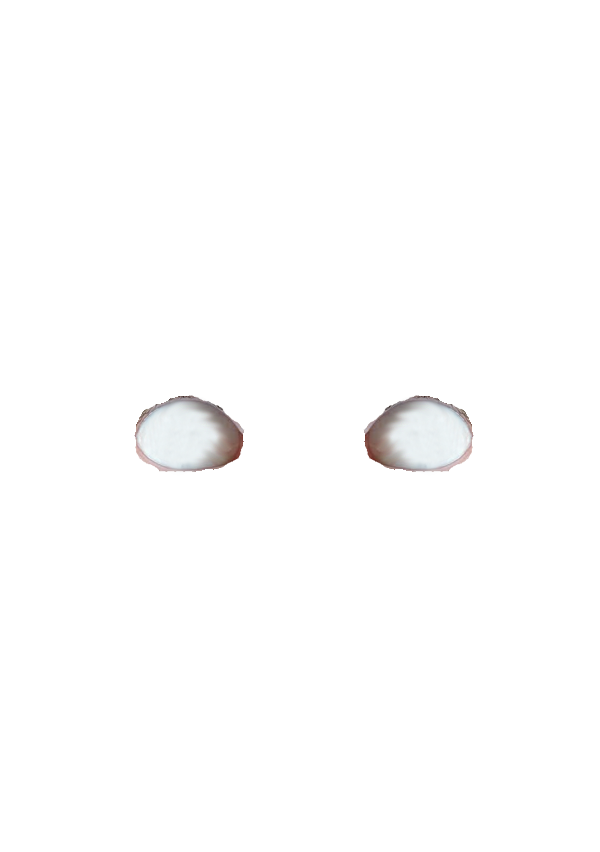 In this mighty expanse that we know as the Web, you have landed at this site, the site of Jim Levett, software developer and all round nice guy who, according to some, bears a passing resemblance to Action Man.

From my first 10 PRINT "Hello World!" upon my Spectrum in 1988, to version 1.0 of my personal website as a teenager in 1996, followed by the completion of my Computer Science degree at King's College London and then through to my current Senior Developer role at Kite it would be fair to say that I have held up a sustained attack in the fight to tame our high-tech friends.

Throughout that time, I've grown and wisened, I've loved, lost and loved again - and I'm hoping this time she won't be stolen from me. I've travelled around the world and come back again, having enjoyed the best ribs in Memphis, the best steak in Brooklyn, castles with views of castles throughout Albania, wine with kangaroos in Margaret River, cricket with the locals in St Vincent, Karaoke with strangers that soon became friends in Tokyo and countless other escapades and hopefully many more to come.

In 2012 I moved from the big smoke to the hilly city of Bristol in what was billed as a temporary move, 3 years later and you'll still catch me working away at the Mild Bunch HQ or at least in one of the many great coffeebooze serving outlets around town.